Who would have thought that Gucci, the fashion house that was famous for its sex-infused stylings from the minds of Frida Giannini and The Tom Ford collections, will go to an entirely different direction? Well, that’s probably because we all have yet to see the work of Alessandro Michele, Gucci’s new creative director.

Michele replaced Frida Giannini as the creative director of Gucci after Giannini’s time in the position for about nine years. Michele had been working for Gucci for twelve years before being appointed of the position. And for quite some time now, Gucci hasn’t really been a subject of discussions. But after Michele’s debut collection came out this February in Milan, every one’s talking. And the buzz is filled with excitement and curiosity in Gucci’s new collection.

Here’s the premise of the Spring/Summer 2016 collection of Gucci. Alessandro Michele created a beautiful array filled with pieces exuding the air of vintage feels and romance. There’s an abundance of ruffled tops and dresses and satin pleated skirts, embroidered collars and pussy bow tops. All of which are in colorful hues and prints, much of that are of floral and ornamental kind. 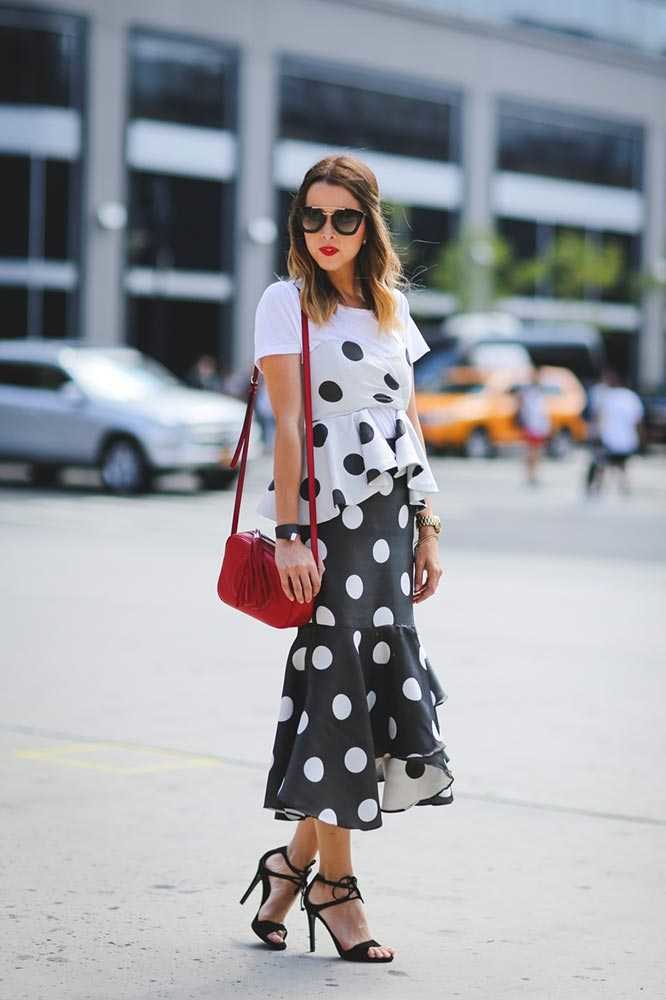 Basically, the relaxed and romantic atmosphere is imminent in this collection while still maintaining its Italian roots. A lot of people are even reminded of award-winning director Wes Anderson’s fantastical and dreamy cinematography while looking at Gucci’s SS16 line.

The kind of classic yet playful atmosphere that has become Anderson’s renowned style was spectacularly defined in Michele’s debut collection. This is an ambiance you will not have associated with Gucci after the long established impression on the Italian fashion house’s sex-infused clothes during its times with Frida Giannini and Tom Ford in charge. It’s a refreshing collection coming from Gucci and a wonderful mix of reminiscing the old and celebrating the new.

And with the release of this new collection, comes us fashion mavens who have been so excited to wear such wonderful clothes. I guess it’s not a shock anymore to know that Gucci has ruled the street style scenes of the fashion weeks that have recently wrapped up–starting from the New York Fashion Week all the way to the most recently wrapped up Paris Fashion Week.

Two of the most loved Gucci items we’ve found in the street? The kangaroo-lined old-guard loafers that’s wonderfully gender-neutral and the billowy floral printed ruffle dress. And why wouldn’t they? The loafers are absolutely gorgeous and, as mentioned earlier, gender-neutral. Yet at the same time, those loafers are chic and flexible for any kind of outfit you will incorporate it in–may it be casual or semi-formal. 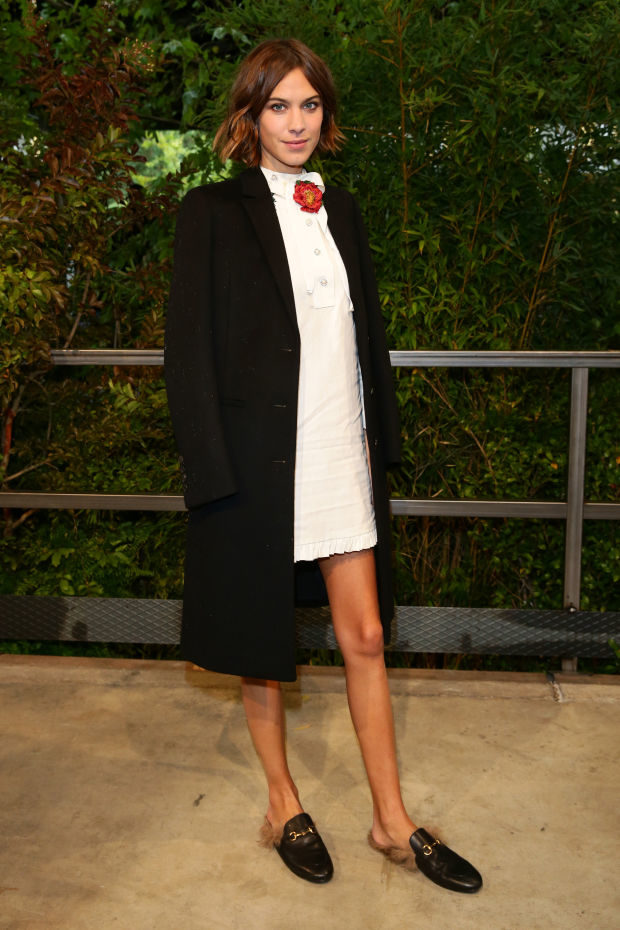 The floral dress, on the other hand, is in this perfect length that makes it wearable as either a minidress or a tunic with a straight-cut bottoms underneath. Don’t be afraid of wearing it for fall and winter even with its summery floral nature, too. Its rich and deep red major color makes the dress fairly great to wear for fall.